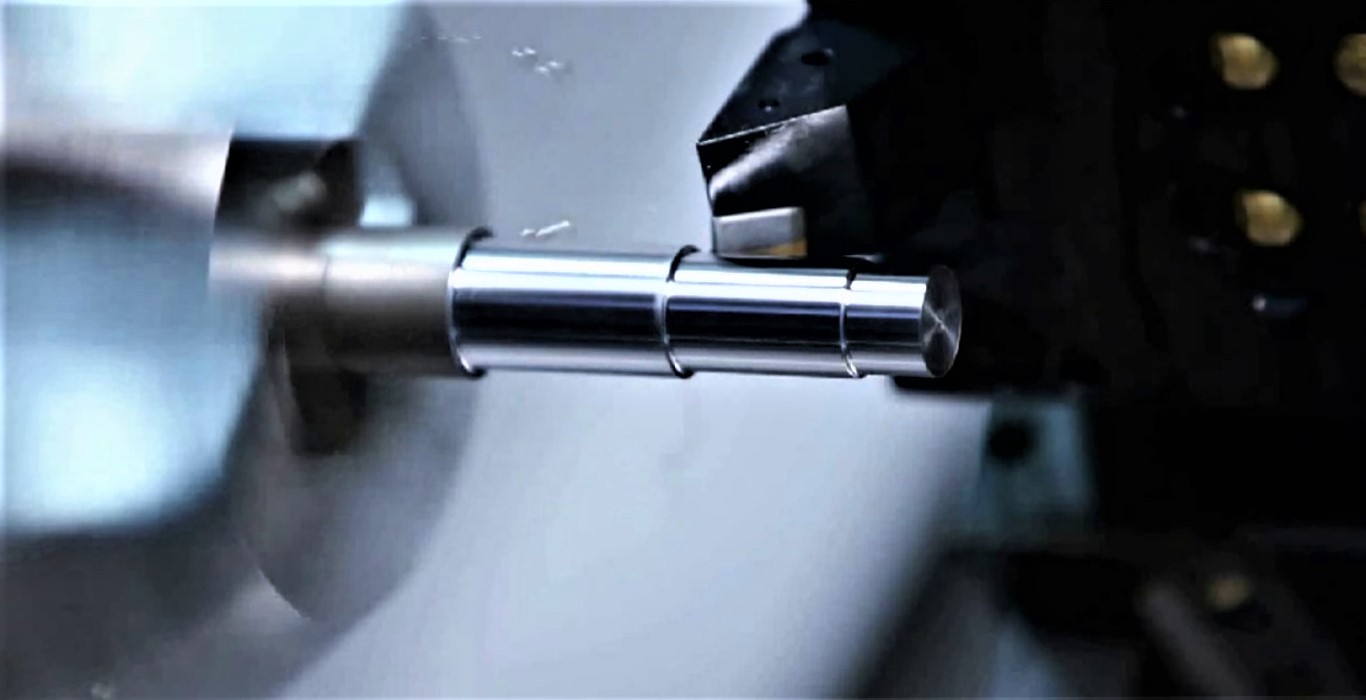 Material can be removed by laser in three ways. The first, the most conventional, consists of focusing a sufficiently powerful laser beam on a size comparable to the diameter of a hair. This high power density leads to highly localised heating of the material, then its vaporisation. With the vaporisation being able to occur in less than a microsecond, only pulsed lasers are used for this process as they enable the high power required for vaporisation to be reached in a very short time but with a low average power. By sweeping the beam with a scanner according to a predefined pattern, the material will be removed according to a text, image or any other form drawn in a CAD software package.

NEXAMS , we are experts in low volume manufacturing and production of high-complexity parts .Our production team are all engineering qualified, passionate about Additive manufacturing and advanced Manufacturing technologies and dedicated to helping you find the optimum solution for your application – from the wide variety of materials and processes available.